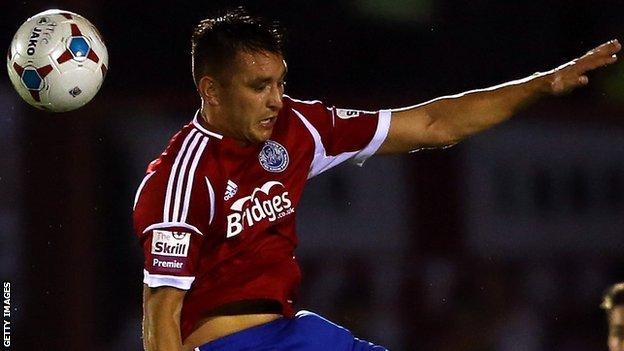 The striker fired in from 25 yards with only 30 seconds gone before visiting defender James Smith scored an own goal to double the hosts' advantage.

After midfielder Adam Mekki struck from distance and Williams chipped in the Shots were four up after 24 minutes.

Mekki was then fouled late on, leaving Williams to grab his third from the spot before Southport midfielder Brice Irie-Bi grabbed a late consolation.

"It's been a tough month and we've all had to endure some poor performances, some tough times and the amount of injuries - but the players deserve that and the fans deserve that as well.

"It's not often you go four-nil up after 24 minutes and it was a strange afternoon because we could've had seven goals before half-time.

"Having not scored and been struggling in front of goal, it was really nice to get back to winning ways.

"The pleasing thing is that we kept that pressure and kept driving forward and scored some really good goals and they looked like they were going to concede every time we attacked."