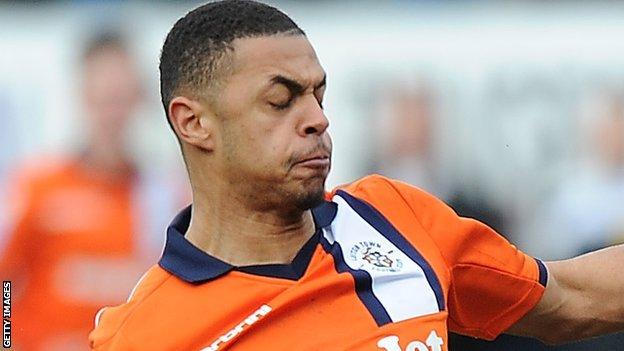 His eighth of the season came as he took a Paul Benson nod-down to curl a shot inside the far post, while the ninth saw him convert a square ball.

Between the goals, Ron Henry conceded a penalty for a foul on Joe Healy and although Ross Lafayette's spot kick was saved, Alex Dyer netted the rebound.

"I think it's the the sign of a good side, hopefully, that sometimes you don't play too well and you pick up the points - and that result today keeps us ticking over.

"We know what Welling do. I thought they were probably the better side and on top.

"We started as a 4-4-2 but the shape that they played started to cause us problems and we couldn't come to grips with it."