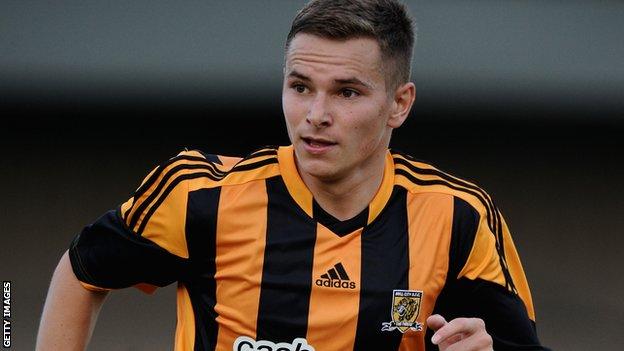 Conor Townsend was sent off in first half stoppage time but Carlisle held on to deny Rotherham all three points.

In the first period, visiting keeper Ben Amos saved a Michael O'Connor shot before Carlisle's Sean O'Hanlon had a header tipped over by Adam Collin.

Townsend was then booked twice in three minutes and Carlisle defended superbly until Amos somehow kept out a point blank Tom Eaves strike on 78 minutes.

"That was very frustrating, I've just had a quick look at the stats and we've had 19 shots on goal.

"But we've lacked a bit of quality in the final third today.

"We were unlucky once or twice when they've scraped things off the line but we need to better."