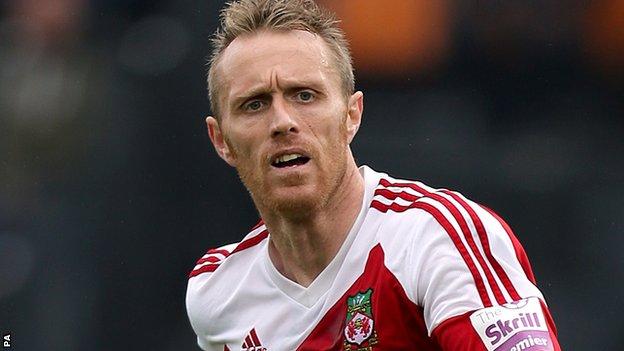 Wrexham came back from conceding an early goal to secure their biggest Conference Premier win of the season at Dartford.

Dartford got off to the perfect start when Lee Burns scored his second goal of the season after two minutes.

Goals from Rob Ogleby and Ormerod extended Wrexham's lead before Johnny Hunt added a fifth in the second half.

Andy Morrell's side are now 15th in the Conference Premier following their second away league win of the season.

"I'm pleased because we started the game awfully.

"We got back into it quite quickly and I think you could see they are fragile at the moment. We got on top of them then and caused them a few problems.

"They're a great group but we've still got things to work on - we're a bit too open at times. But it was a fantastic win. It should be a confidence boost."