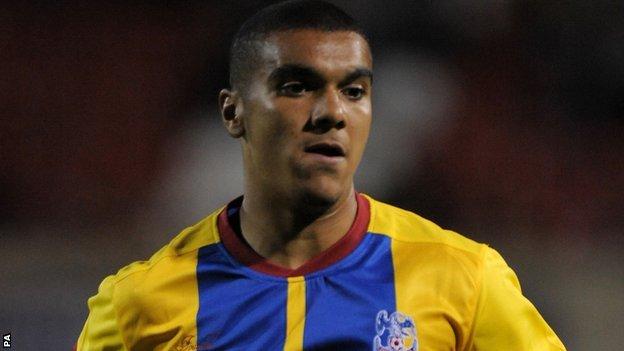 Kwesi Appiah scored twice as leaders Cambridge maintained their 100% record at home with victory over Macclesfield.

The Crystal Palace loan striker opened the scoring when he picked the ball up inside his own half and sprinted past three players before lashing in.

His second was a lobbed effort over keeper Rhys Taylor 10 minutes later.

An in-swinging corner from Macc midfielder Jack Mackreth forced Chris Maxwell into a good save, before Josh Gillies fired in a third for the U's.

"A lot of people said to me before kick-off that there might be a bit of a backlash (from Sunday's FA Cup loss to Sheffield United).

"But the reality is they just don't know this group. It was an absolutely terrific, tremendous performance.

"Macclesfield aren't bad, but our defensive organisation was brilliant and we always look dangerous."