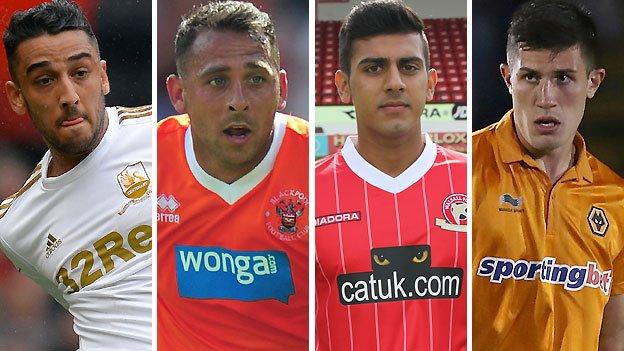 The Football Association is to publish plans later this year about increasing the number of British Asian players and coaches in the English game.

"There are some specific targets around Asians in football," said FA inclusion projects co-ordinator Kevin Coleman.

"Later this year we will be publishing how we plan to move forward on this over the next two to three years."

The aim is to boost the number of homegrown Asians playing and coaching at both grassroots level and in the professional game.

Those figures are not reflected within football but Coleman believes the signing of the inclusion and anti-discrimination plan by football's authorities will have a major impact on the number of British Asians involved with the game.

"The fact that all the authorities came together is the first time that that has happened in 150 years. That is a milestone that has really opened up some doors.

"Before it was the FA doing work on its own, possibly the PFA doing work with players on its own and lots of good bits of work happening around football but nothing collective. This will signify quite a big change over the next few years."

Coleman previously worked for anti-racism body Kick It Out where he focused on working with Asian groups in the English game.

"The targets are around male and female participation, talent identification, community development centres and role models from the Asian community," he added.

"There are also other BAME - that's the black, Asian and minority ethnic communities - targets of 10% referees and 10% coaches.

"I'm working on specific plans that are going to hit those targets."

The British-born players with Asian heritage who have professional contracts in English football are Neil Taylor at Swansea, Adil Nabi at West Brom, Michael Chopra at Blackpool, Danny Batth at Wolves, Malvind Benning at Walsall, Jhai Dhillon at Stevenage and Kashif Siddiqi at Northampton.

But only Taylor, Chopra, Batth and Benning have played first-team football.

Asked if we are likely to see more players from this ethnic group in the professional game, Coleman said: "Yes, we will. That isn't our key objective but we think that should be the end game.

"So, for example, if we have more young people playing in development centres, you have more coaches and referees and you have more people working in the game, you should see players then go through academies and then into the professional game."