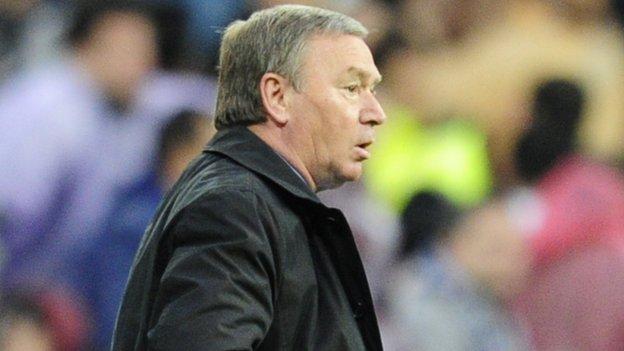 The Spaniard is in talks with the Libyan Football Federation (LFF), who released a picture on Monday of Clemente arriving at Tripoli airport.

LFF president Anwar Altashani told Spanish sports publication AS that Clement would "begin work as the head of our national team in October".

The 63-year-old Clemente's first task will be to boost Libya's morale after they were eliminated from qualifying for the 2014 World Cup, losing their winner-takes-all final group against Cameroon.

Clemente coached Spain between 1992 and 1998, and has also had spells in charge of Serbia and Cameroon.

As well as his international experience, Clements has held the reins at big Spanish club sides including Athletic Bilbao and Atletico Madrid - he was also briefly in charge of Sporting Gijon last year in the top flight.

Libya are hosts for the 2017 Africa Cup of Nations.