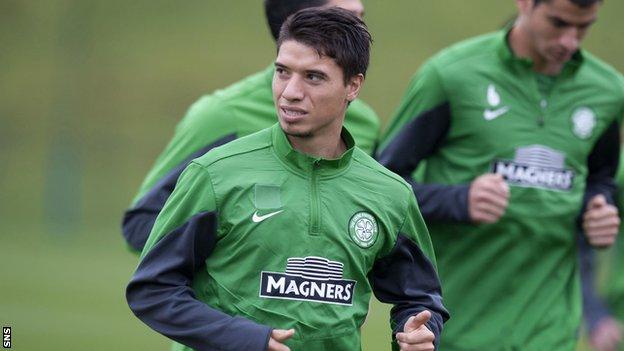 The 21-year-old had most recently been on loan from Centro Atletico Fenix to Rampla Juniors in his country's second tier but is now a free agent.

Mezquida began his senior career with Penarol and spent time on loan in Norway's top flight with Brann and Lillestrom.

Bundesliga outfit Schalke 04 had an option to buy a teenage Mezquida during his time at Penarol.

However, a permanent move to Germany did not materialise.