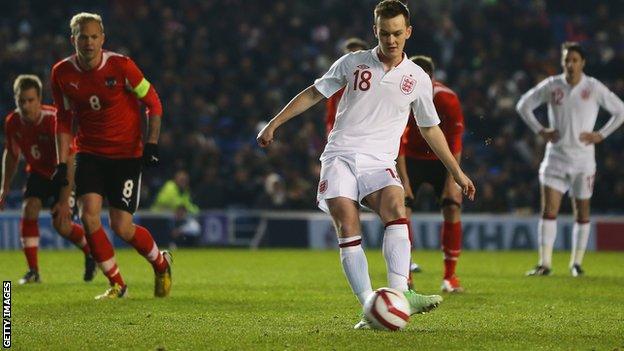 Chelsea and England Under-21 midfielder Josh McEachran has joined Watford on loan until 2 January with an option of extending the deal until June.

The 20-year-old moves to Vicarage Road after spending last term with where he made 38 league appearances.

McEachran was also but started just one Premier League game during a six-month spell.

He is available for the Hornets' trip to second-bottom Barnsley on Saturday.