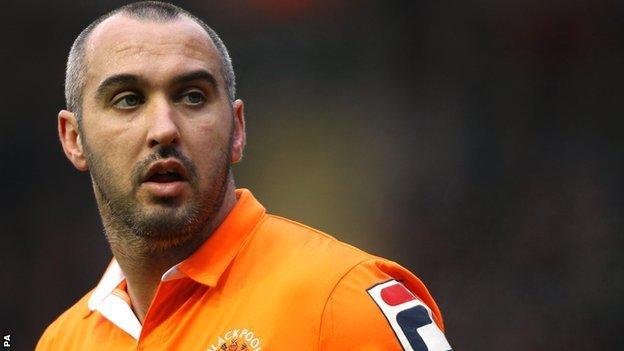 During six years with the Seasiders, the 32-year-old scored 36 goals in 215 league appearances but was a free agent after failing to agree a new contract at Bloomfield Road in the summer.

He could make his debut against former club Blackpool on Saturday.