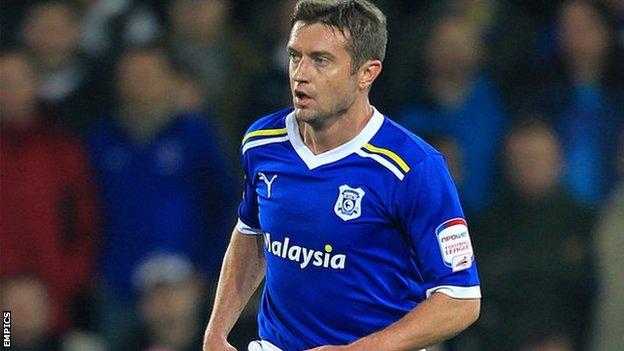 The 33-year-old was released by Cardiff in the summer and has been training with the Owls.

McPhail, who won 10 caps for the Republic of Ireland, was diagnosed with stage one MALT lymphoma in November 2009 and then the autoimmune disease Sjogren's Syndrome in 2011.

He could make his debut for the Owls in Saturday's trip to Birmingham City.