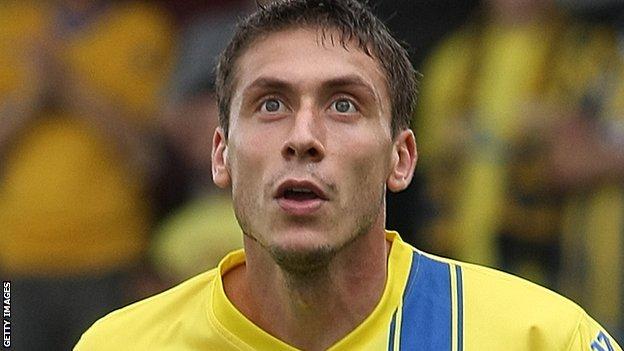 In-form Salisbury moved up to fourth with victory over the Conference Premier's bottom club Hyde.

Chris McPhee almost had the hosts in front when his first-half header came back off the post against a Tigers side who created little on their way to a seventh straight loss.

The Whites were ahead when Will Haining felled Dan Fitchett in the area and Ben Wright despatched the penalty.

And McPhee made it 2-0 late on when he turned in Elliott Frear's cross.

Salisbury have now won six of their last eight matches, in stark contrast to the form of Tuesday's opponents, who are still yet to win in the league this season.