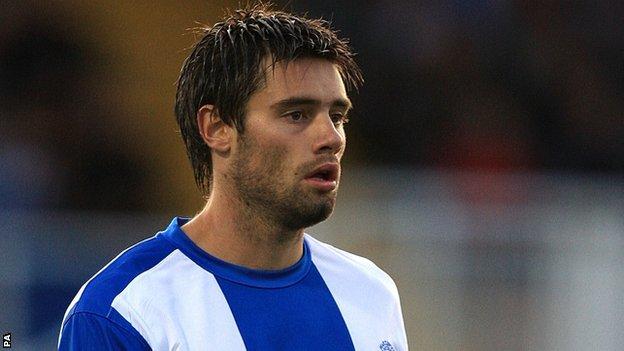 He signed for Hartlepool United in 2008, making 69 appearances.

Spells with Oldham and Bradford City followed before he joined Rochdale, but he was released by the League Two club at the end of last season.