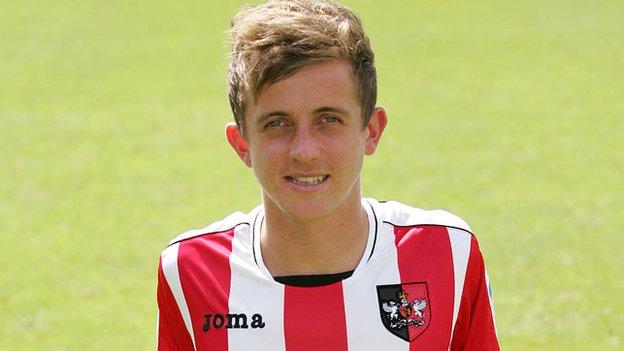 Salisbury City scored two late goals to inflict a first defeat of the season on Nuneaton.

The hosts broke the deadlock on 73 minutes when James Armson's cross was turned in by Louis Moult.

Ben Wright equalised with a penalty, awarded after Gavin Cowan had brought down Dan Fitchett in the box.

And the Whites snatched a winner when Elliott Frear drilled home with his left foot to extend his side's unbeaten run to seven games.

"What a fantastic level of resilience today. We fought back from 1-0 down and I don't feel we deserved to go 1-0 down. I think we just shaded the game.

"Winning away games are like gold-dust. Credit to the team today, I thought it was a fantastic team performance.

"I'm just over the moon that we've come here and picked up three points against the in-form team and the team that were top of the table."