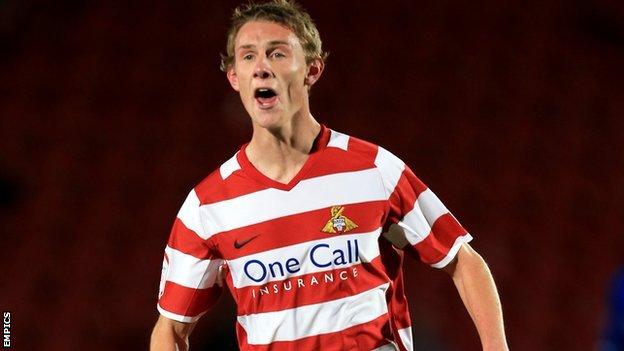 The 20-year-old was released by Rovers in the summer after making two appearances, scoring the winning goal in his debut against Chesterfield in the Johnstone's Paint Trophy.

He spent time on trial with Walsall in the summer.

Ball could make his debut for the Shaymen against Forest Green in the Conference Premier on Saturday.