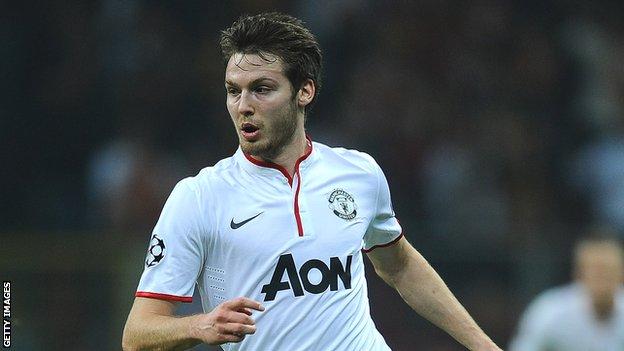 The 19-year-old to the Latics on deadline day and is poised to make his debut for the club at Leicester on Saturday.

Coyle failed with a bid to sign the teenager, who can play in midfield or attack, while manager of Bolton.

"He's a huge talent, an exciting young English player and he's certainly one of those to keep an eye on," he said.

Coyle took Jack Wilshere and Daniel Sturridge to Bolton as youngsters and both flourished during their loan spells with Wanderers, eventually going on to become regulars with Arsenal and Liverpool respectively, as well as England internationals.

"As much as I'm a manager, first and foremost we're coaches," Coyle told BBC Radio Manchester.

"You want to help young players develop. You think back to when you were a young player and all the help you had from various coaches and managers throughout your career.

"If you can pass on any knowledge and experience to help young players go an have a glittering career, it certainly gives you a good feeling, because maybe you've played a little part in their development."

England Under-21 international Powell has made just six appearances for the Premier League champions since his in the summer of 2012, for a fee which could rise to around £6m.

"We believe it can be a 'win-win-win' scenario," added former Burnley boss Coyle.

"It's a win for us getting a quality player like that, a win for Nick because he gets league time at a very high level, and a win for Manchester United.

"With league time under his belt and European experience, he'll go back there a better player."