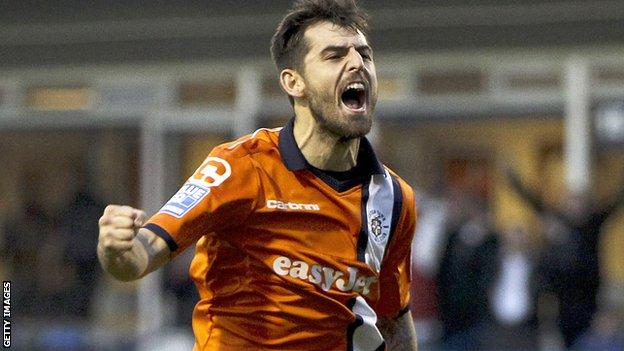 Alex Lawless, making his first start of the season after injury, whipped in a right-wing cross which Paul Benson headed in, before Luke Guttridge saw a speculative shot deflected home.

Dartford should have levelled seconds earlier, Elliot Bradbrook heading over from six yards with the goal gaping.

Lawless made them pay, running clear to round Alan Julian and seal victory.