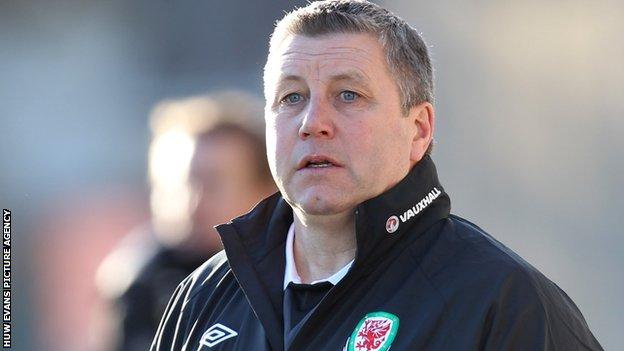 Juri Biordi's 22nd-minute goal condemned Geraint Williams's side to a second successive loss in Group One after a 5-1 hammering by Finland.

It was a frustrating evening for Wales against the group's bottom side, who had lost their three previous qualifiers for the 2015 tournament.

Despite having most of the possession, Wales could not find a breakthrough.

They next face Moldova away on Tuesday before hosting Lithuania and San Marino in Bangor in October.