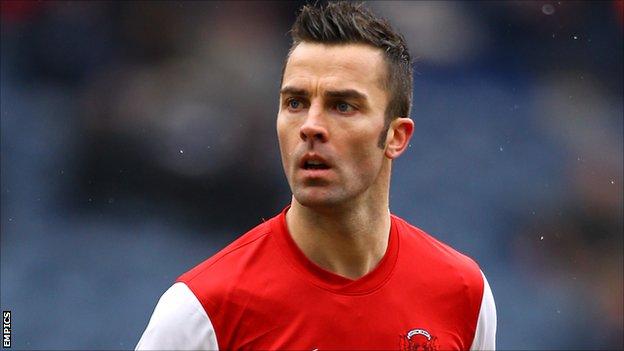 Carlisle United have signed free agent Leon McSweeney on a four-month contract to bolster the squad at Brunton Park.

McSweeney, 29, left Leyton Orient at the end of last season, having moved to Brisbane Road in June 2011.

Abbott, who also signed defender Conor Townsend on loan from Hull City in time for the end of the transfer window, can call on McSweeney to operate at full-back or in wide of midfield.

"He has good knowledge of this level and he wants to be playing football," Abbott added.