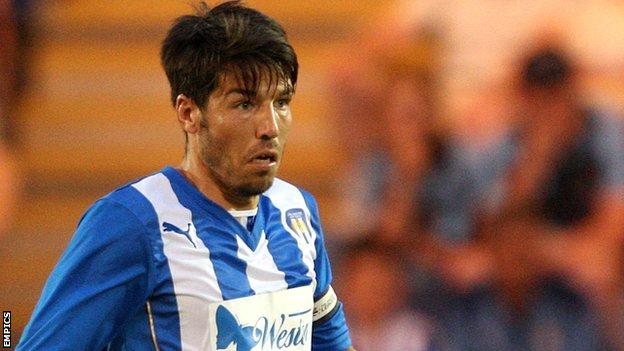 Colchester United have released midfielder Kem Izzet by mutual consent, ending the 32-year-old's 12-year career at the League One club.

Izzet has played 473 times since joining the U's from Charlton in 2001, putting him fifth in the club's all-time appearance list.

He is now a free agent and will be able to join another club now that the transfer window has closed.