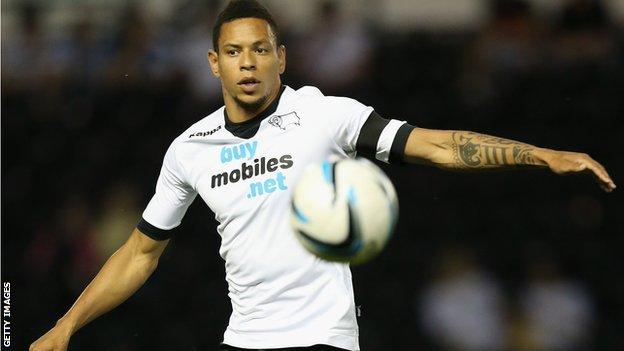 Blackpool have completed the signing of Derby County striker Nathan Tyson on a free transfer.

The 31-year-old has signed a one-year deal with the Championship leaders, with the option of a further year.

Tyson has struggled with injuries during his two-year spell at Pride Park, starting just 18 games after joining from Nottingham Forest.

He also spent time on loan with Millwall last season, but only started one match.