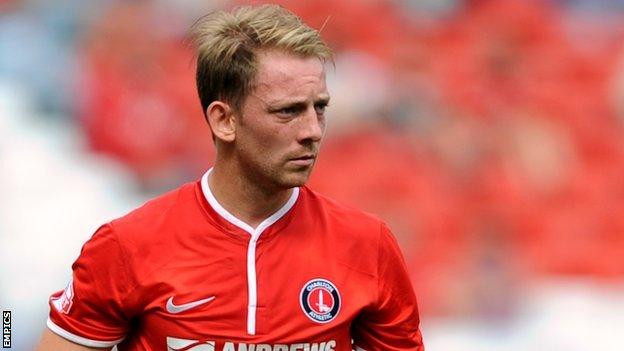 The 25-year-old has played four times for the Addicks this season, scoring in the 4-0 League Cup win over Oxford at the beginning of August.

He has made 59 appearances for the south London club since joining from Dagenham & Redbridge in June 2011.

"He is someone I tried to sign, ironically, 12 months ago this very day," said MK boss Karl Robinson.

"He has great experience even though he's only 25. We're very light in the wide areas at the moment but he's going to bring tremendous quality."