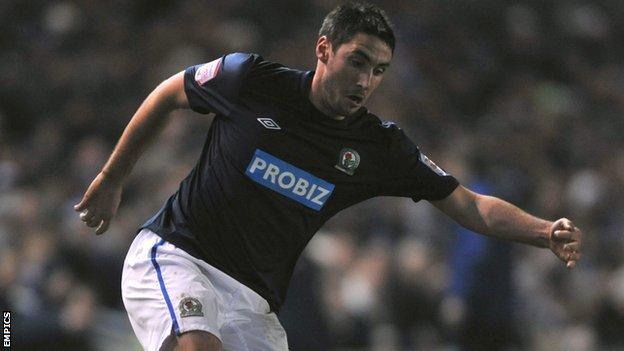 The 30-year-old, who spent time on loan at Ipswich last season, has not featured for Rovers this campaign.

After starting his career with Newcastle, Orr made 229 league appearances for Bristol City before moving on to QPR in August 2010.

Steve Kean signed him for Rovers in January 2012 and he has played 34 times for the Ewood Park side.