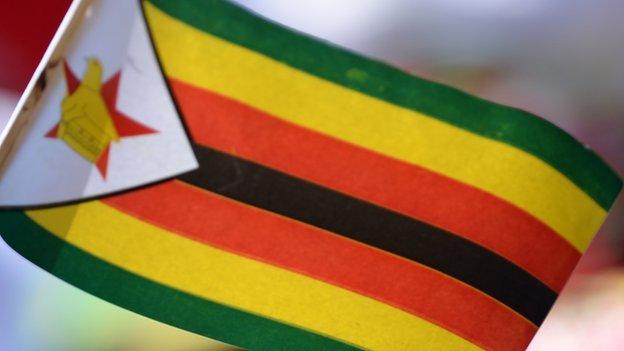 A Zimbabwean international has been provisionally suspended by football's world governing body Fifa after testing positive for a banned substance.

The unnamed player has been banned for an initial period of 30 days and disciplinary proceedings have begun.

The positive test occurred after a World Cup qualifier against Egypt in Harare, Zimbabwe on 9 June.

After receiving the "A" sample result, the player did not request the analysis of the "B" sample within the deadline.

Irrespective of whether or not the player requests a hearing, the player and/or the Zimbabwean Football Association have until 16 September to submit a statement and all related and supporting documentary evidence.