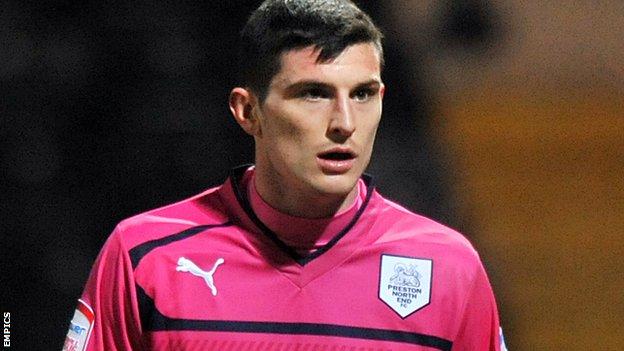 in January 2012 and has scored five times in 39 games for the Lilywhites.

However, almost half of those appearances for the League One club have been as a substitute and he has yet to feature in 2013-14.

Keith Hill's Rochdale have not won since the opening day of the season and lie 17th in the table.