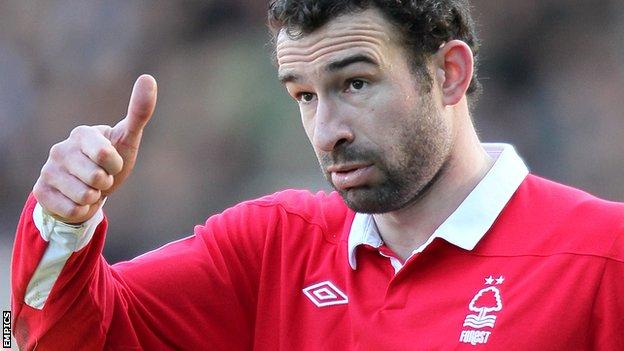 Defender Danny Higginbotham says his move into non-league football with Chester is helping him rediscover his love of the game.

"I'm getting my love of football back," he told BBC Radio Merseyside.

"Saturday was the first time in a long time that I've had that feeling and it's something that I've missed."

Since suffering a in April 2011, Higginbotham has struggled for regular first-team football and had spells on loan at Nottingham Forest and Ipswich before signing for the Blades in January.

But he failed to feature under new boss David Weir and was allowed to leave Bramall Lane on a free transfer.

"I've been very fortunate and privileged to play at a good level for some good teams," said Higginbotham, who made a total of 210 appearances in the Premier League for Manchester United, Derby, Southampton, Stoke and Sunderland.

"But I've always said the minute I start thinking about what I've done in the past will be the time I stop playing football. I'm still always looking forward and this is the next chapter."

Neil Young's side, who won the Conference North title last season, had lost their opening five league matches this term before beating their local rivals on Saturday.

"A lot of teams that go up from the Conference then get promoted from League Two.

"It's a tough league and the majority of clubs are now full-time, so it makes it even harder. But when you've got the togetherness like this club has, you're on to a good thing."