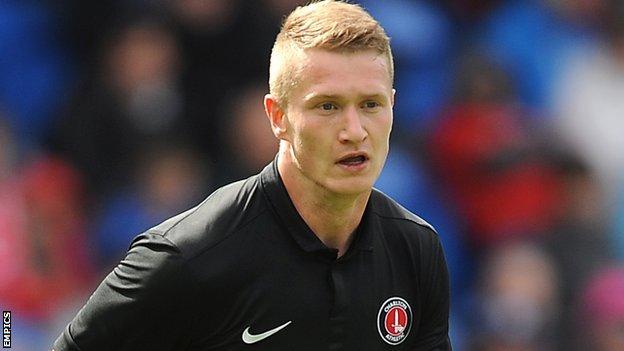 York pushed for an equaliser, Ryan Jarvis going close but his attempt was blocked on the line by Barry Fuller.

Smith grabbed his second with the simplest of finishes, tapping in substitute Chris Arthur's pass across the face of goal.

"It was a less than average performance from start to finish.

"There was no fluency within the play, it was very, very sloppy all over the pitch, so there's no positives from that at all.

"Its been an off-day but at the end of the day it's simply not good enough."

"We've had a couple of home games on the trot, and won them and kept our 100% record at home, but we wanted to get that classic away performance in and we knew it was going to be a tough place to come, a long journey.

"We're delighted and it just keeps that bit of momentum going. Today we knew we'd get our chances but it wasn't spectacular, it was solid, it was hard-working.

"I think we limited them, I think they had one chance late on from close range in the 90th minute and that's how solid we were, so absolutely delighted with an ugly, hard-working win."