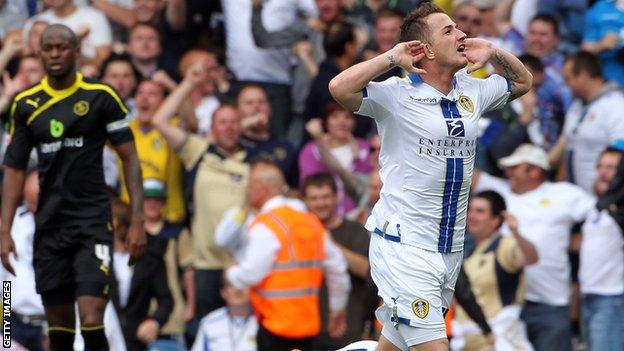 Since joining from Cardiff in 2010, the ex-Rangers, Doncaster and Motherwell frontman has hit 33 goals in 114 games.

"I'm delighted to sign a new contract. I always said I was happy and settled here," McCormack told the club website.