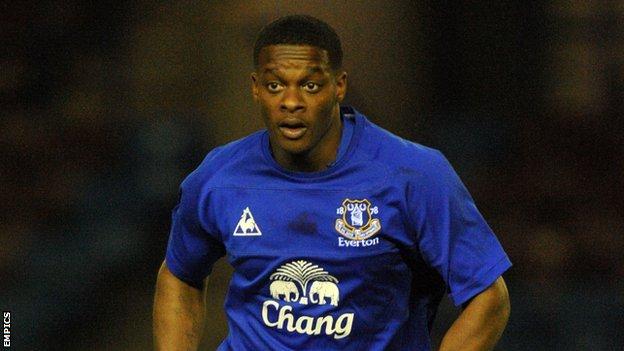 Ben Pringle had already fired a shot over before the Millers took a deserved lead when Agard lashed the ball home from Michael O'Connor's free-kick.

Midfielder David Bell had the home side's best chance but his strike was saved by goalkeeper Scott Shearer.

The visitors should have made it 2-0 but Agard missed an easy header and was also denied by keeper Bart Bialkowski.

Notts, who pushed Liverpool close in the Capital One Cup in midweek, have yet to win a league game and are second from bottom in League One with just one point.

"I think if we'd have come here and won five or six nil, then that would have been reflective of the performance.

"You have to give credit to the home goalkeeper who's stood up big and strong and made some wonderful saves.

"Our finishing should be better and a lot more clinical, And had it been another day it might have been that type of scoreline.

"I don't think Scott Shearer has hardly had a save to make and that takes a big performance."