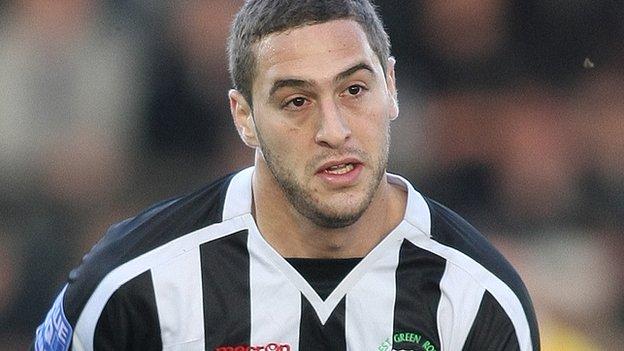 Macclesfield continue to sit in the Conference Premier's relegation zone after defeat at the hands of Braintree.

Rhys Taylor was called into action early on as he parried away a Liam Enver-Marum strike, while Braintree's Ryan Peters also made saves against Scott Boden and Danny Whitaker.

Efe Sodje and James Mulley both went into the book in a scrappy first half.

After the interval, Enver-Marum thumped a right-footed effort past Taylor to seal the win for the Iron.