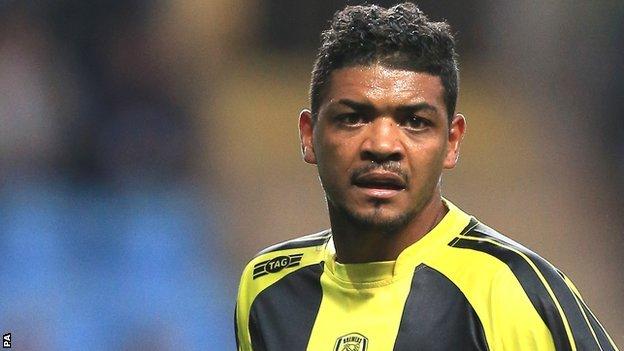 Webster, 32, was released in the summer after 15 years with the Brewers.

Palmer, 29, made 50 appearances for Burton after joining the League Two side from Gillingham in 2011.

Robins manager Kevin Wilson told the club website: "This deal is nothing to do with finances, they're just two great players who're looking to impress and get back into the Football League."

"The deal works two ways here as it really at benefits both parties, with us giving them first team football and a chance to prove their fitness and quality, whilst we gain two strong players.

"We're going to have to see in the long run whether they will stop with us for a considerable amount of time, as they still both want to play at a higher level, which I really believe they can do at this stage in their careers."