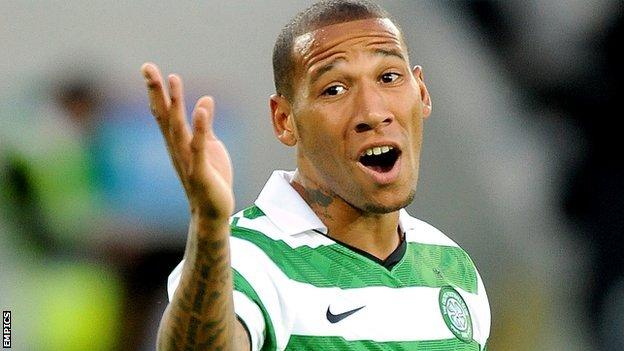 The 27-year-old played under Reds manager Billy Davies while at the City Ground but left on a free transfer in the summer of 2011 after signing a pre-contract agreement that January.

Wilson played in the Champions League second qualifying round tie with Cliftonville on Wednesday.