Manchester City goalkeeper Bert Trautmann, who died at the age of 89 on Friday, breaks his neck during the 1956 FA Cup final at Wembley.

The German broke several vertebrae in his neck when he collided with Birmingham's Peter Murphy - but was unaware of the seriousness of the injury and played the rest of the match, which City won 3-1.

Trautmann played more than 500 times for City between 1949-64, having first arrived in England as a prisoner of war. 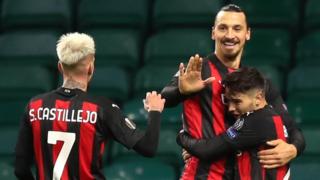 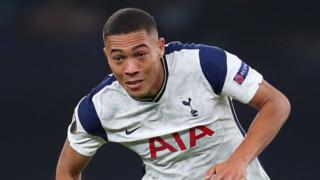