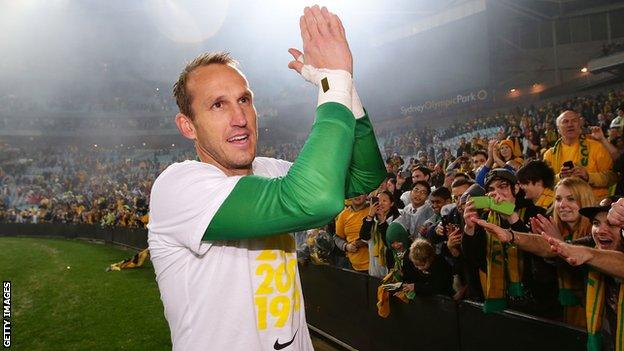 The 40-year-old was a free agent after turning down a new contract offer at the Cottagers.

The Australian international will provide competition to Petr Cech.

"It's a phenomenal club," said Schwarzer. "It's one of the biggest and best clubs in the world and it's an honour to sign for Chelsea. I didn't take much convincing to come here."

The Sydney-born stopper moved to England in 1996, with Bradford City. He later joined Middlesbrough, for whom he made more than 400 appearances in 11 years, before switching to Fulham in 2008.