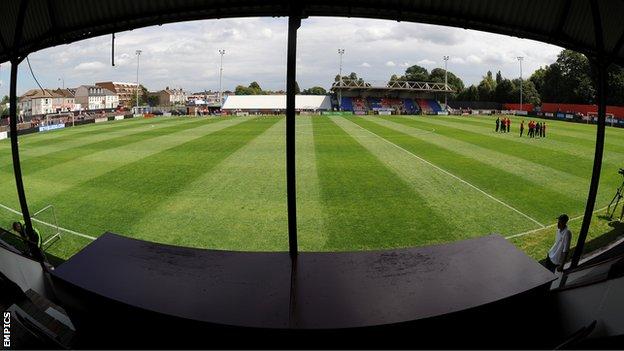 The 21-year-old centre-back has played 28 times for Cambridge since coming through the club's youth system.

After injury and illness restricted him to just six appearances last term, he has been allowed to leave in search of regular first-team football.

"This is a sensible agreement for everyone concerned," said U's director of football Jez George.

"We need to see how he performs at this level over a full season but, with the players that have signed, and those still at the club in his position, it looked unlikely he would have enough game time with us this season."