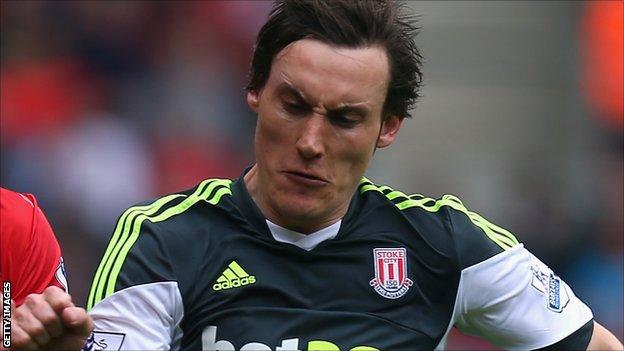 Middlesbrough boss Tony Mowbray hopes Dean Whitehead's experience of winning the Championship can be a useful asset in the club's promotion bid this term.

The 31-year-old midfielder, following his release by Stoke City, captained Sunderland to the title in 2007 under boss Roy Keane.

"He's won the league before which is invaluable," Mowbray told BBC Tees.

"Dean's a competitive player and will be good for the dressing room. He brings a wealth of experience."

Mowbray allowed midfielders Nicky Bailey and Merouane Zemmama to leave the club this summer, with Whitehead coming in to link up with former Black Cats team-mate Grant Leadbitter, who joined from Ipswich last summer.

"He's the type of footballer who will bring knowledge to the area of the pitch he plays," Mowbray added.

"He knows when to sit behind the ball or break beyond it, and he's tidy in all aspects of the game.

"It's not a difficult transition for him, he's a bit behind the rest at the moment and I'm sure he'll catch up quickly."

In addition, Boro have signed Hungary international utility player Josef Varga from Debrecen on a

Varga, 25, has played in the Champions League and offers cover in midfield or at right-back, where he plays for the national team.

"He's a regular for his international team and we're looking forward to him making an impact."