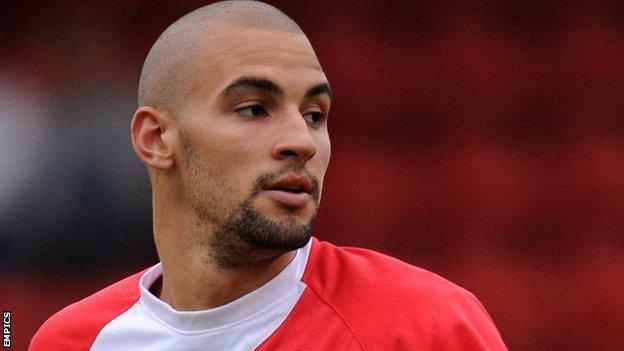 The 25-year-old was part of the Stags squad that won the Conference title last season, but he only started five games and was released last month.

Wright, who can also play as a winger, began his career at Birmingham City.

He joined Halesowen Town and had successful spells with Tamworth and Kidderminster Harriers before joining Mansfield in June 2012.