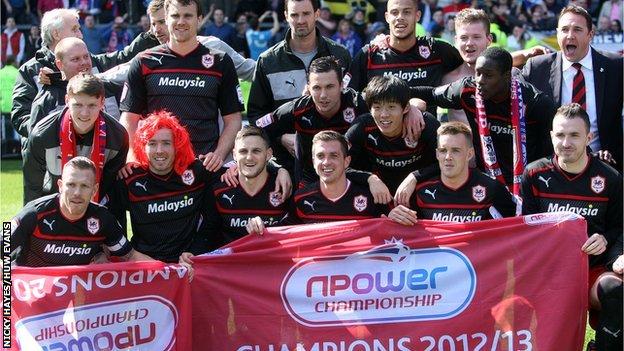 Chievo visit on Saturday 3 August, followed on 10 August by Athletic Bilbao. Both games kick off 15:00 BST.

The matches are the only home dates scheduled as the Bluebirds prepare for their debut in the Premier League.

Chievo finished eighth in the 2012-13 Seria A season, while Bilbao were 12th in the Spanish League.

Cardiff City are in the top flight of English football for the first time in 51 years after winning the Championship title.