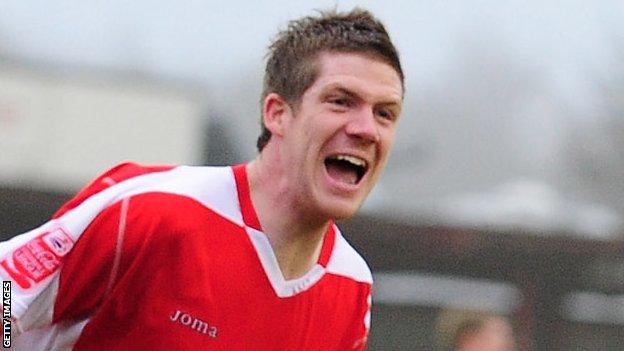 The 30-year-old left Deepdale by mutual consent last week after making just six starts last season, bringing to an end an 18-month spell at the club.

He moved to North End from Accrington where he made over 300 league appearances in 10 years.

He is Bury's sixth signing since the lifting of a transfer embargo following the completion of their takeover.