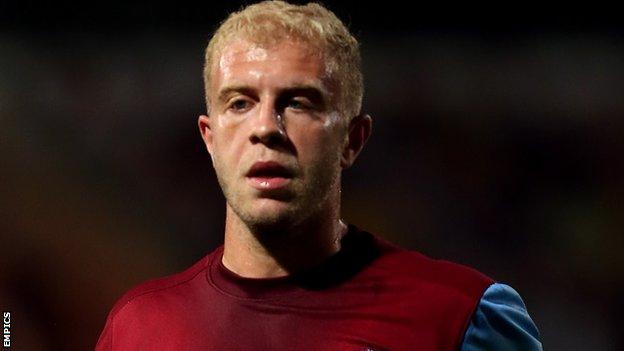 Striker Mike Grella has left Scunthorpe United after having his contract cancelled by mutual consent.

The American, who has previously played for Leeds United, Brentford and Bury, had a year left to run on his deal with the League Two club.

The 26-year-old scored two goals in 29 appearances for the Iron, but only ten of those were starts.

The New Yorker represented his country at U18 and U20 level before joining Leeds in 2009.