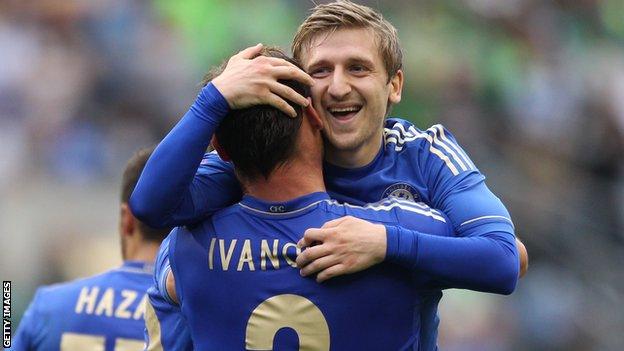 The 24-year-old German, who signed from Werder Bremen for £7m last summer but missed the start of the season through injury, made just 16 appearances.

Marin's first-team chances might have been further limited by the arrival of Andre Schurrle from Bayer Leverkusen.

The loan deal is "subject to the completion of legal documentation and a medical", said a Chelsea statement.