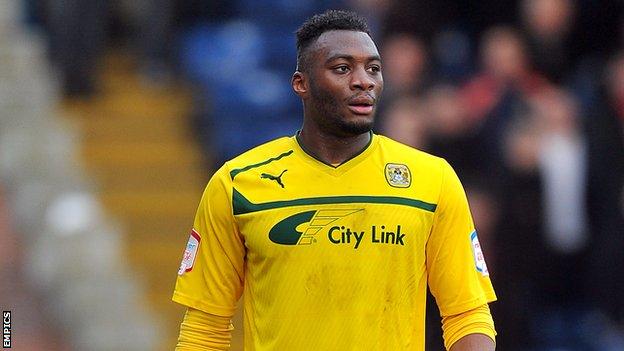 Bury have completed the signings of Nathan Cameron and Greg McDermott.

Defender Cameron, 21, has agreed a two-year deal with the Shakers after

Midfielder McDermott, also 21, has signed for a year. He is the son of ex-England international Terry and came through Newcastle's youth system.

He failed to make a senior appearance for the Magpies and also did not play a game for non-League Stockport County, whom he

The Shakers having been

Bury were relegated from League One in April following a financially-troubled campaign.