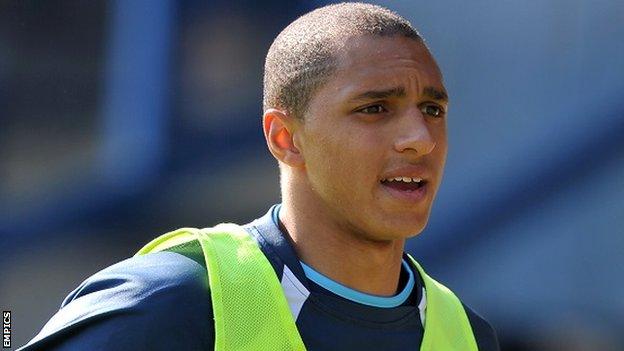 The 24-year-old spent the last two seasons on the books at Gillingham, making 71 appearances in which he scored six goals.

Manchester-born, he began his career at Wigan Athletic before a spell at Wycombe Wanderers where he played 50 league games, scoring four goals.

Last season, the holding midfielder had a loan spell at Oxford United.