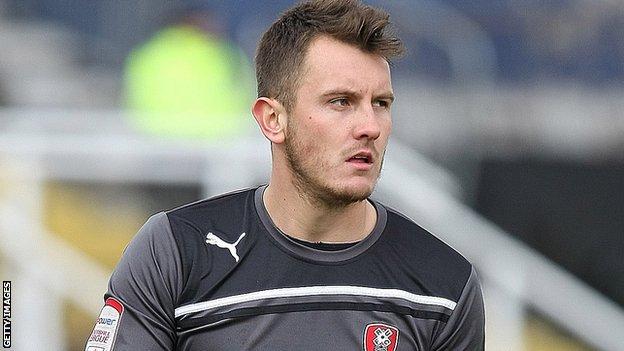 having been on non-contract terms with Preston North End, and went on to make 18 league appearances.

Taylor, a former Wales Under-21 international, began his career at Chelsea but never featured in a senior game at Stamford Bridge.

"He has got a lot of ability and a good pedigree after coming through at Chelsea," said manager John Askey.

"We know from seeing him last season that he is a very good goalkeeper for this level and capable of playing higher," he told the club website.