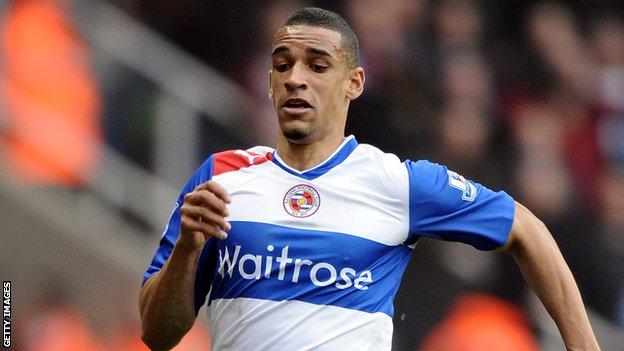 Reading striker Nick Blackman has been given a one-match suspension which will take effect 11 months after the incident he was charged for.

Ex-Macclesfield trainee Blackman, who joined Reading from Sheffield United in January, was charged with misconduct towards a steward in the Blades' match at Scunthorpe on 8 September.

And following a hearing last week, the 23-year-old will miss Reading's match against Ipswich on 3 August.

He has played 11 times for Reading.