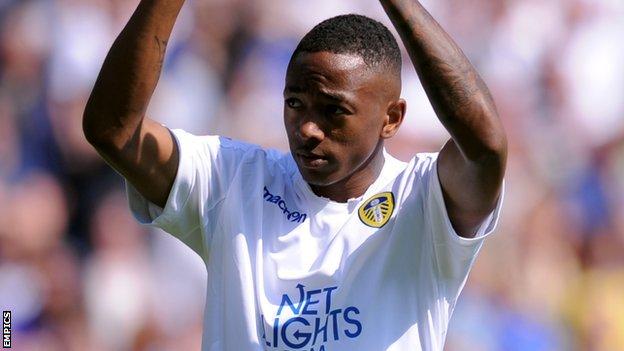 Colchester United have signed winger Sanchez Watt on a two-year deal following his release by Arsenal.

The 22-year-old, who had a spell on loan at the U's last season, played three times for the Gunners, where he came through the youth ranks.

He joined Colchester in September and scored twice in seven games

During his Arsenal career, Watt also had spells with Southend, Leeds, Sheffield Wednesday and Crawley.