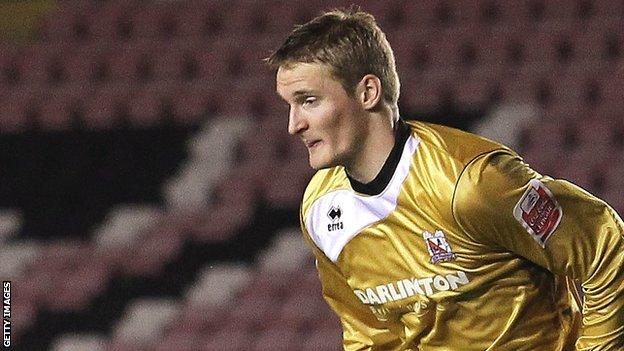 The 24-year-old will provide back-up for and who have both agreed moves to Turf Moor since the end of last season.

He previously had two spells on trial with the Clarets and has impressed sufficiently to earn a contract.

Liversedge made 15 appearances for Darlington, then a League Two club, during the 2009-10 campaign.