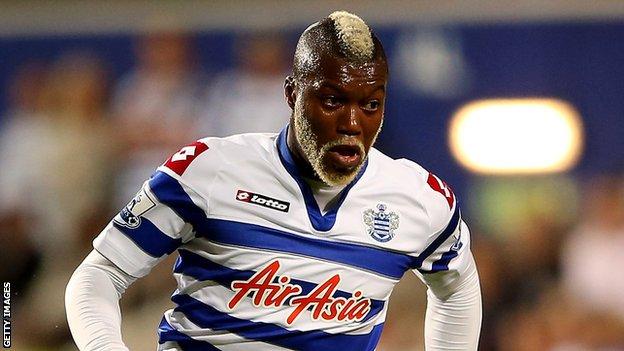 Striker Djibril Cisse has left QPR by mutual consent and will become a free agent on 1 July.

The 31-year-old scored four goals in 21 appearances last season before spending the second half of the campaign on loan at Qatari outfit Al-Gharafa.

The France international joined QPR from Lazio in January 2012 and made 29 appearances in total, scoring 10 goals.

"We would like to thank Djibril for his contribution and wish him all the best for the future," a club statement said.

The 20-year-old is yet to make a senior appearance for the Championship club but scored three goals in 17 appearances while on loan at Bristol Rovers last season.