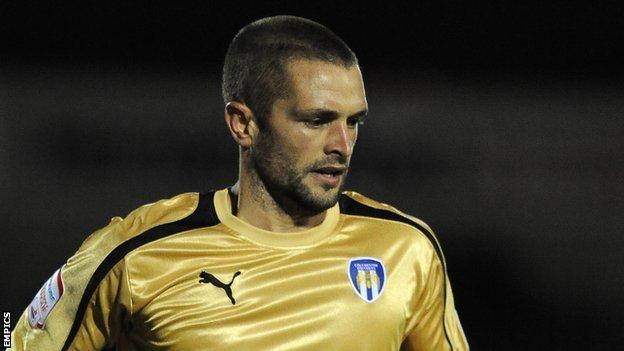 Southend United will sign John White on a two-year deal after the defender rejected a new contract at Colchester.

"There were a couple of other clubs sniffing around but I felt it was the right decision to go with Southend," he told BBC Essex.

"It wasn't about the money. I felt I needed to take the risk and hopefully play a bit more football."

White had a loan spell at Roots Hall in 2009, when he played six games, and becomes boss Phil Brown's first signing since taking over in March.

The Shrimpers have suffered with continued financial difficulties, but the right-back has said he was not put off joining.

"There's always a slight concern at the back of your mind but I've had assurances that things will be picking up," he said.