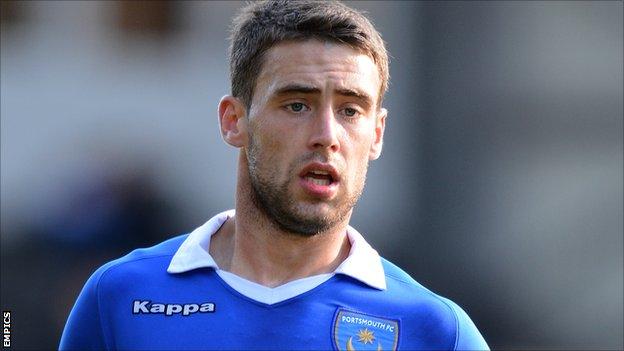 Hartlepool United have signed winger Jack Compton following a spell with League One side Colchester United.

The 24-year-old has agreed undisclosed terms at Victoria Park, and links up with Colin Cooper, who he worked with while on loan at Bradford City.

Compton began his career at Portsmouth, one of two spells at Fratton Park, and lists Brighton, West Bromwich Albion and Falkirk among his former clubs.